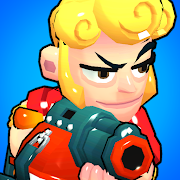 Play by yourself or as a team in various fastpaced game modes.
※Preorder Coupon : HEROSTARS2021

[Game Features]
These heroes are bursting with personality!
Play as heroes with distinctive looks and skills.
Use each character’s unique skill set for aggressive, defensive, or strategic plays

Skills and weapons galore!
Arm yourself with all kinds of weapons, including rifles, shotguns, SMG, and more!
Equip various combat skills, including bombs, drones, frost shells, and guided missiles.
Weapons and skills can be changed whenever, but characters hold onto their unique skill.
Upgrade your skills and weapons to become a stronger hero.

Actionpacked game modes
Star Grab: The team that loads the most stars onto the rocket within the time limit wins!
Battle Royale: Last man standing wins. Beware the shrinking battlefield!
Crown: Collect stars to become the King and survive until the end to win!
Big Boss: Deal the most damage to the Boss within the time limit to win!

Realtime PVP Battles
Match against other players in realtime and fight to the death!
Use strategic gameplay in this 3rd person, actionpacked shooter.

Clan System
Join a clan and become the best of the best!
Receive various benefits including clan buffs, clan mission rewards, and more.
Fight for honor with your fellow clan members in Clan Battles.

HERO STARS! No better way to relieve all that stress! 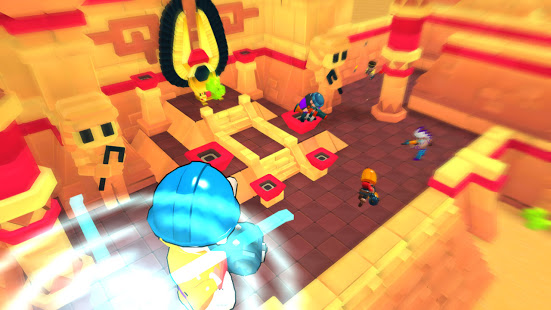 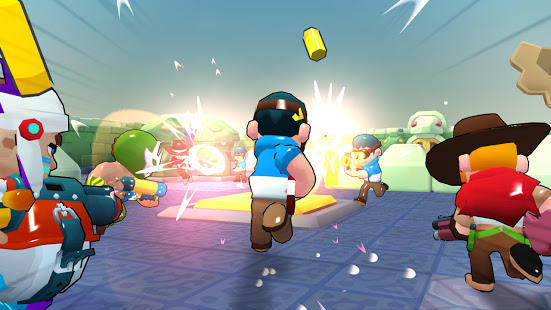 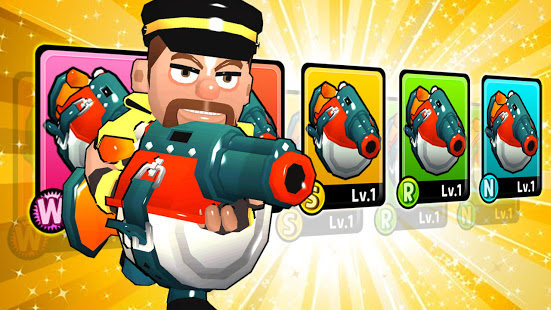 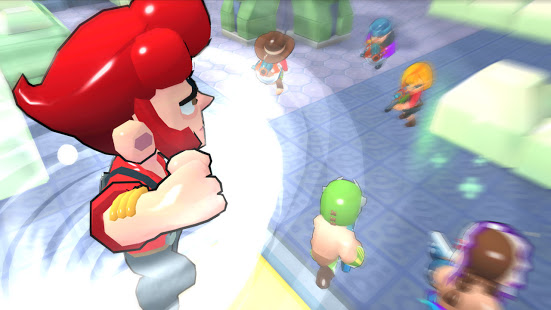 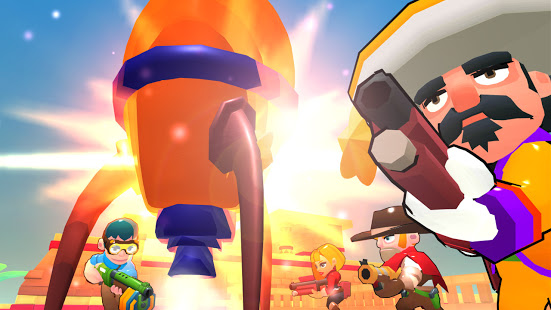 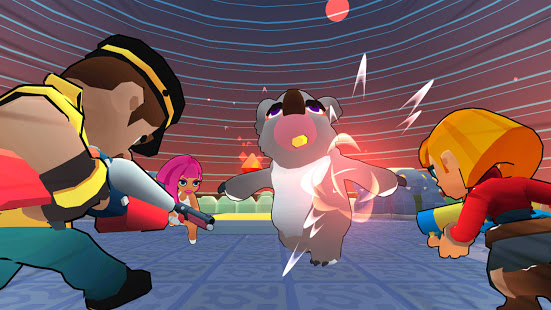 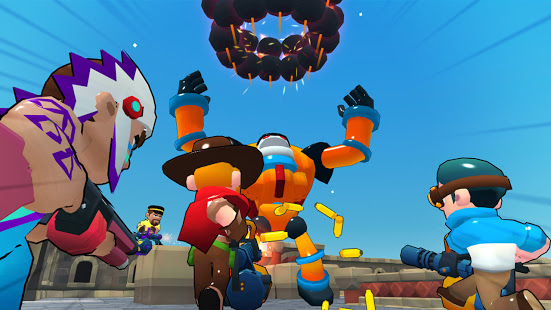 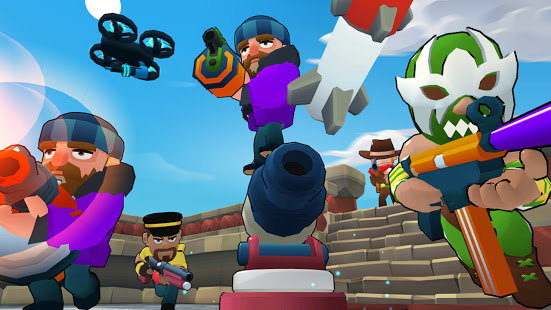